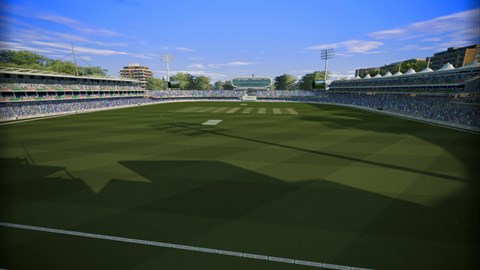 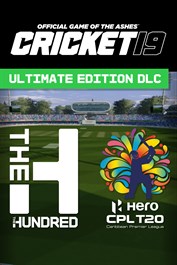 The Greatest Simulation Of Cricket Gets The Ultimate Upgrade With more ways to play, hundreds of new officially licensed players, the ECB’s thrilling new The Hundred competition and the Caribbean Premier League, Cricket 19 Ultimate Edition DLC takes the greatest cricket competitions and rivalries to a new level. You will be able draft a fantasy The Hundred team, and then take your dream team to the pitch to prove that you have got the best team in the competition. And if that isn’t enough all-new, big-hitting action for you, Cricket 19 Ultimate Edition DLC also includes the full CPL, giving you the chance to duke it out with the world’s best on the official Caribbean ovals for the first time. Key features include: A treasure trove of new licensed players! Over 200 fully licensed players have been meticulously detailed and added to the game’s rosters. Craft your ultimate team! Ten new stadia: Play with all eight The Hundred teams at their home stadiums and enjoy the full CPL experience with seven all-new stadia. Full men’s and women’s games: The full The Hundred experience is replicated in exacting detail for fans of both the men’s and women’s events.