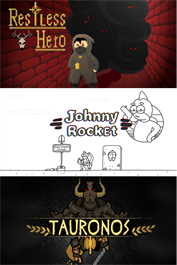 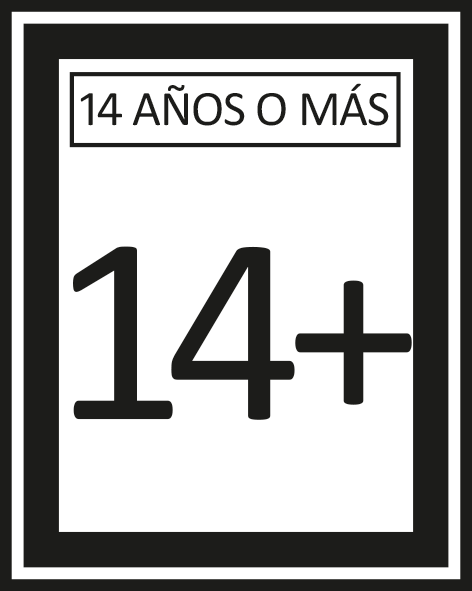 This bundle includes the following set of games with discount: -Restless Hero -Johnny Rocket -TAURONOS *Restless Hero You are about to be a part of an adventure of the Dark Age. Follow Rick in his damned path of vengeance and help him to redeem his soul. The life of your beloved is in danger. Hurry up and make a wise choice. Along the way complete challenging platforming levels and upgrade your powers. Unfold the story by reading dialogs and finding crucial items on the levels. Items are key to the puzzle of the story. There are a variety of obstacles for you that can be destroyed with the help of power. Castle has 3 floors with its set of enemies and obstacles. Find a key to defeat each enemy. Explore the castle and find all of the hidden chests! *Johnny Rocket “Johnny Rocket” is a 2D comic adventure. In this game, your main goal is to help Johnny Rocket fight “Evil Forces.” To do that, you can run, jump, double jump, shoot enemies. Don’t forget about Johnny's secret movement - destroy obstacles or enemies with his head All levels are unique and have a big variety of enemies. Boss fights are tough, bet you break your controller trying to defeat any of them! After each boss fight you get rewarded with a comic cartoon movie telling you more about Johnny's adventure. Game is hilarious and has a lot of toilet humour, don't forget to collect the paper! Johnny Rocket gameplay is made of action platforming, stylised as a free-hand black and white cartoon. Cartoon world feels alive and you can destroy buildings. You get to see a funny cartoon cut scene in between levels! *TAURONOS Trapped inside an ancient labyrinth, chased by the mythical Minotaur. Will you reach the center? And if so, what will you discover about yourself there, in the dark? There is but one enemy... But it is the unbeatable Minotaur. Only by exploring the maze of the Labyrinth can you hope to discover how to defeat this immortal monster. The great maze has many tools, many rewards, and many secrets just waiting for you to find them. But you can’t waste your precious time, for the Minotaur is getting ever closer. Dark Flavour The game is inspired by the Greek myth of the labyrinth and the fight between Theseus and the Minotaur. The dark theme is visually expressed by retro pixel art, enriched by voice acting and metaphorical storytelling, creating (we hope) a thrilling atmosphere.