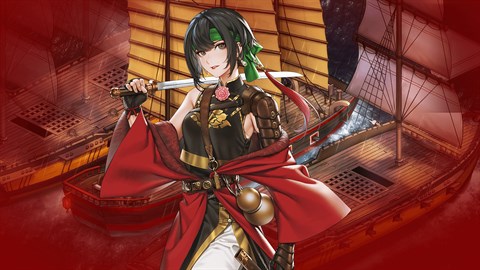 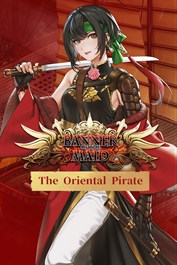 Banner of the Maid - The Oriental Pirate

While on a reconnaissance mission with Lannes, Pauline accidentally boarded a British warship. Just as they are about to be found by enemies on board, a strange figure appeared in the cabin... Mu Zhiyun, the oriental pirate who serves under Ching Shih, sailed across the oceans to Europe with certain purpose. The DLC contains 5 challenge missions: 1、You can receive the new quest "The Oriental Pirate" in the salon.Complete the mission to be rewarded with funds and items, and unlock a new character: Mu Zhiyun.She leads the Pirates, a new unit equipped with a variety of weapons, has unique skills and seeks treasures on the battlefield. 2、When you finish Chapter 18 of the main campaign, a new quest line "A Sailor's Gossip" will be gradually unlocked. NOTE: You'll need Thérèse in your army to unlock "A Sailor's Gossip, Chapter 3".