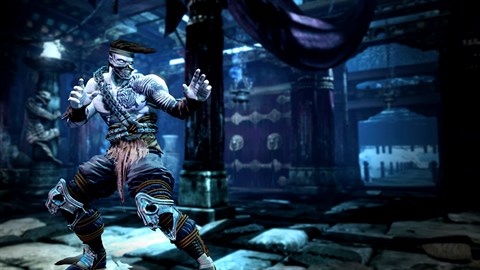 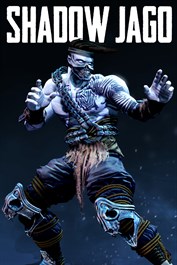 Shadow Jago is HERE! The Ultimate Shadow Jago Pack includes Shadow Jago, plus 1,500 KI Gold ($4.99 value by itself) to purchase colors, costumes, and accessories in Killer instinct. Torn by inner conflict for his past deeds, Jago embraces the Tiger Spirit only to discover it is a false prophet. Corrupted by the evil of Gargos, Jago is transformed into Shadow Jago, a dark reflection of the once noble warrior. Driven to conflict, every one of his defeated opponents feeds energy to Gargos, drawing him closer to this plane of reality and the eventual destruction of mankind. Shadow Jago includes all new moveset, including the punishing ULTIMATE COMBO!