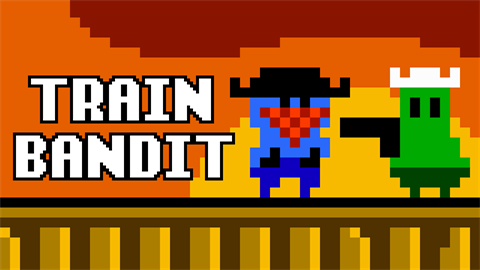 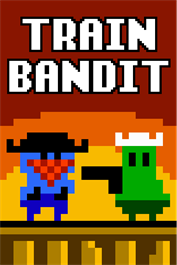 THE LAW!! Looks to be a showdown atop a train. This will be your last fight. Good luck, Train Bandit. WHAT IS THIS GAME? Train Bandit is a simple score attack game. The Law will attack you from both sides. Your weapon is your controller. You'll use this to kick the living daylights out of the law. React quickly by attacking the correct direction. React...or you're dead. THE FEATURES - Unlock new bandits - Become the Most Wanted? - Battle elite officers - Kick the law's butt