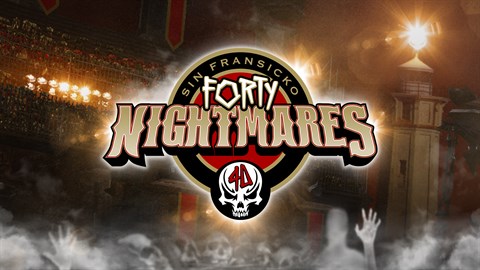 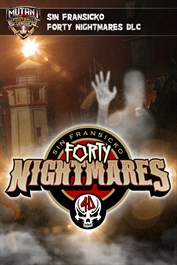 This downloadable content includes: • Sin Fransicko Forty Nightmares Team – QB Grimmy Scrappolo is back and ready to throw some dimes to a young WR core and his All-Star tight end George Grittle. With a power run game second to none and one of the league’s most ferocious defenses, opposing players will be leaving their hearts in Sin Fransicko. Literally. • LeVile Stadium –The Forty Nightmares home stadium is located on Alcatraz Island, an infamous prison, which houses thousands of northern Crazedzonia’s most deranged convicts, mutants and politicians. This content requires the base game Mutant Football League in order to play.