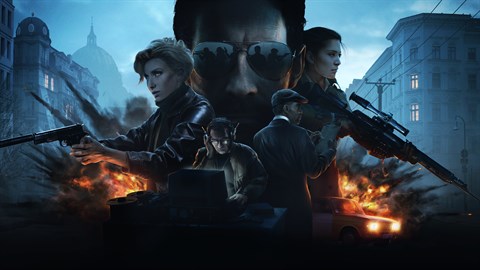 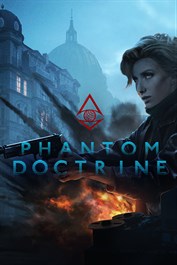 MATURE 17+
For ages 17 and up, Use of Tobacco, Blood, Drug Reference, Strong Language, Violence