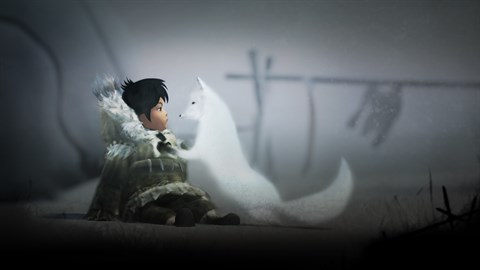 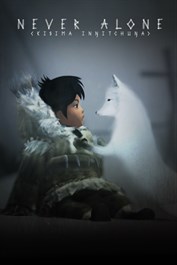 On over 50 "Best of 2014" lists, from Eurogamer to PC Gamer, from the L.A. Times to the New Yorker. Nominated for awards from DICE, GDC, SXSW, IndieCade, and more. The whole world has discovered and fallen in love with Never Alone (Kisima Ingitchuna) — the first game developed in collaboration with the Iñupiat, an Alaska Native people. Nearly 40 Alaska Native elders, storytellers and community members contributed to the development of the game. Play as a young Iñupiat girl and an arctic fox as they set out to find the source of the eternal blizzard which threatens the survival of everything they have ever known.