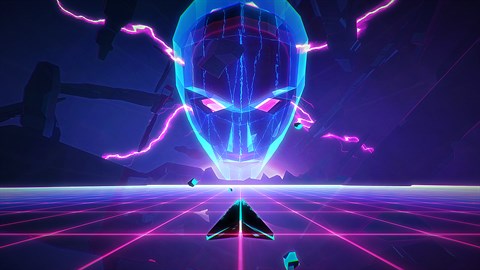 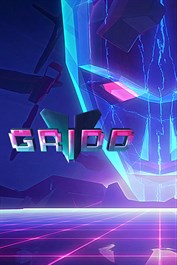 GRIDD: Retroenhanced is an intense arcade-style cyberpunk hacking shoot 'em up with an incredible soundtrack, procedurally generated elements, and electric visuals. Pilot your craft to hack through an evolving set of punishing enemies, deadly lasers, and other fiendish obstacles as you attempt to take down an unrelenting security mainframe to take out the system's AI, and cement your place on the leaderboard! Inspired by cyberpunk dystopian films, early home computing, and a pulsing synthwave soundtrack from Dream Fiend, Gridd takes a classic bygone era and evolves it into a modern arcade experience.