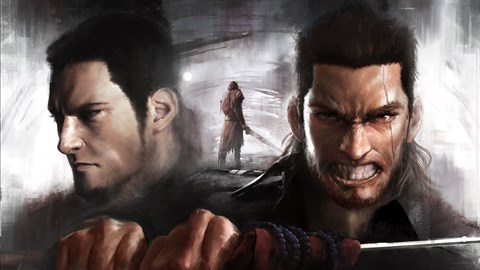 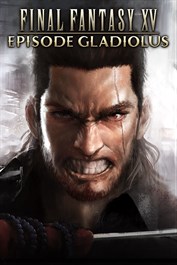 After losing to the enemy high commander Ravus, Gladiolus is forced to swallow a bitter pill and face the limitations of his own strength. In order to travel with the Chosen King, he realizes he must also possess a comparable level of power in order to protect him. In the ancient ruins that were found in the Kingdom of Lucis 30 years ago, the spirits of heroes that once served the king await the next generation of warriors. The episode features: •A new story told from Gladiolus's perspective uncovering the events that transpired when he left the party in FINAL FANTASY XV's main storyline •An exhilarating combat system that capitalizes on Gladiolus's blocking and counterattacking play style through the new "Valor" and "Rage" systems •Special items that can be carried over to the main game—exclusive to those who complete EPISODE GLADIOLUS •Two brand-new gameplay modes: "Score Attack" and "Final Trial," made available upon completing EPISODE GLADIOLUS