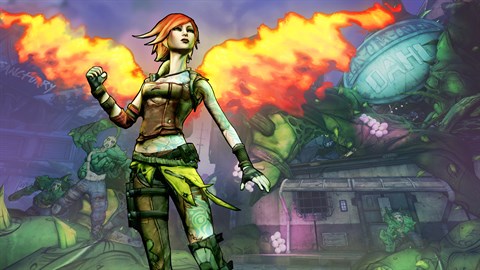 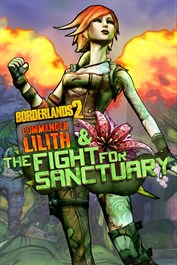 Return to the award-winning shooter-looter for an all-new adventure that sets the stage for the upcoming Borderlands 3. Sanctuary is under siege, the Vault Map has been stolen, and a toxic gas is poisoning Pandora. Battle new bosses, explore new areas, collect new loot (including an entirely new tier beyond Legendary), and join up with Lilith and the Crimson Raiders to take on a deranged villain hell-bent on ruling the planet. Returning players can pursue an increased level cap of 80, while newcomers can automatically boost to level 30 and dive straight into the action.