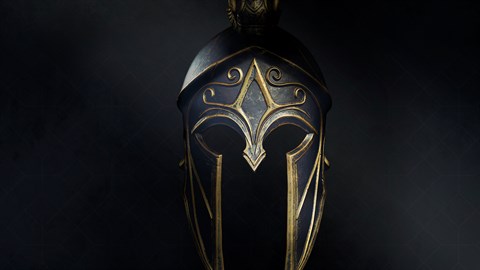 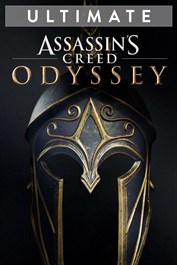 Write your epic odyssey and become a legendary Spartan hero in a world shaped by your choices. Get powerful gear, two new stories across six episodes in the season pass, and Assassin's Creed® III Remastered for 4K and HDR upon its release. POWERFUL GEAR Get powerful gear to upgrade your hero and ship. SEASON PASS + ASSASSIN'S CREED III REMASTERED Access two new story arcs with three episodes each, and also receive Assassin’s Creed III Remastered featuring 4K and HDR support upon its release in 2019. LEGENDARY SPARTAN HERO Embark on your journey from outcast to legendary Spartan hero. CHOOSE YOUR PATH Your choices shape the world around you. Play in a living world that reacts to your every decision.