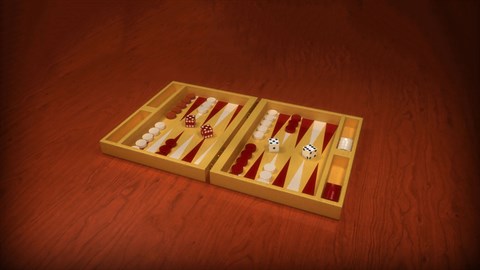 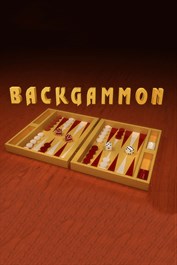 Backgammon.free is a Windows Store and a Windows Phone game where you play the famous game Backgammon. Backgammon is one of the oldest board games known. It is a two player game where playing pieces are moved according to the roll of dice, and a player wins by removing all of their pieces from the board before their opponent. Backgammon is a member of the tables family, one of the oldest classes of board games in the world. Backgammon involves a combination of strategy and luck (from rolling dice). While the dice may determine the outcome of a single game, the better player will accumulate the better record over series of many games, somewhat like poker. With each roll of the dice, players must choose from numerous options for moving their checkers and anticipate possible counter-moves by the opponent. The optional use of a doubling cube allows players to raise the stakes during the game. You could play against the very intelligent computer or against other players. Keep playing