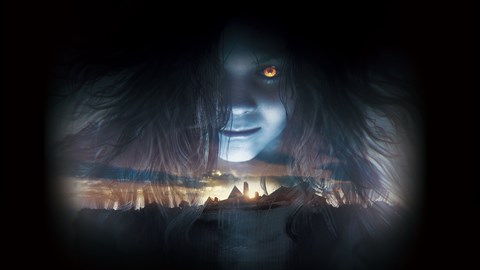 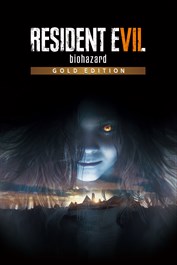 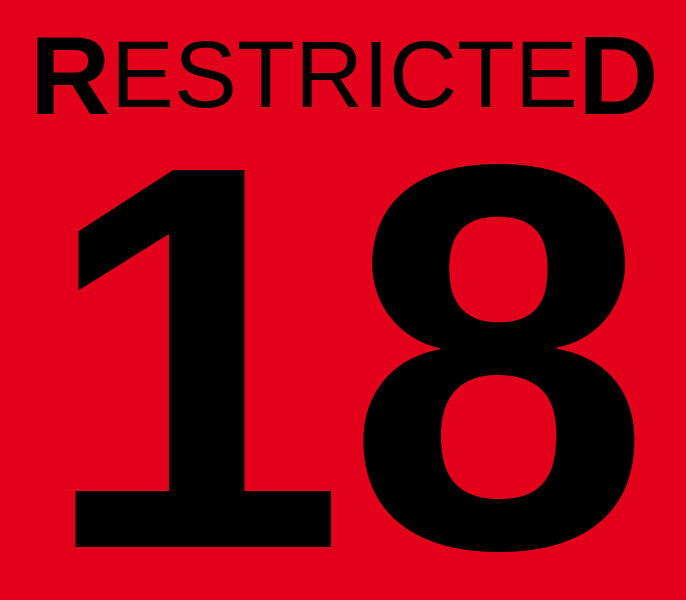 Experience one of the scariest, most highly acclaimed games of 2017 with Resident Evil 7 Gold Edition – complete with all Season Pass content. As Ethan Winters, explore the seemingly abandoned Baker mansion and uncover the truth behind the disappearance of your wife. The Gold Edition contains the full game, the DLC Banned Footage Vol. 1 and 2, and the End of Zoe epilogue episode. The free DLC Not a Hero is also included. Note: this version of the game contains the same content as the Deluxe Edition. The additional content included is the same as the season pass content. Players who already own either the season pass or the Deluxe Edition should ensure to avoid duplicate purchases.