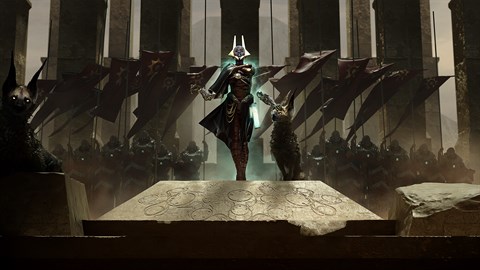 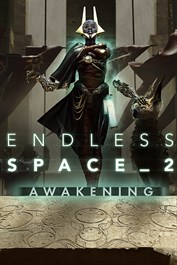 A once-vast galactic empire that fell into decline when their gods, the Lost, were slain, this ancient race of devout explorers dreams of the day when those same gods will return. The fact that they have been reawakened means half of their prophecy has come true. And the rest... ? They have a large Technology head start, but are very poor at Science and must rely on discovering lost Relics to learn new technologies. Their relationship with the Academy allows them to gain control over other systems through the Influence of their Temples, then convert them to work for the Academy (in exchange for a handsome reward, of course).