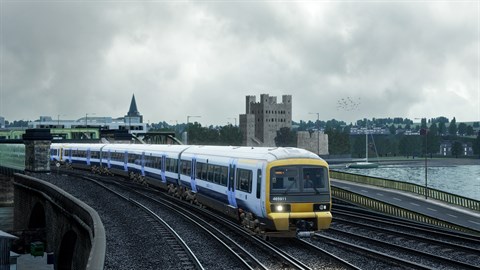 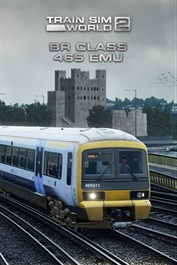 Please note: Train Sim World 2: Southeastern High Speed is required, as a separate purchase, in order to utilise the content featured in this add-on. Climb aboard the workhorse of London & South East commuting with the iconic “Kent Link Networker”, the BR Class 465/9, which is ready to take power on Southeastern High Speed. Developed in the mid-1980s, the Networker family was to be Network SouthEast’s answer to aging commuter rolling stock, & one unit that was developed was the BR Class 465, which entered service in 1992 & ever since has been working on commuter services between London & Kent. In 2005, a batch of 34 units were fitted with 1st class to extend their reach to outer suburban & coastal routes, these became the 465/9. The Class 465/9s have been in service with Southeastern since 2006, & now you can experience this classic multiple unit for yourself in Train Sim World 2!