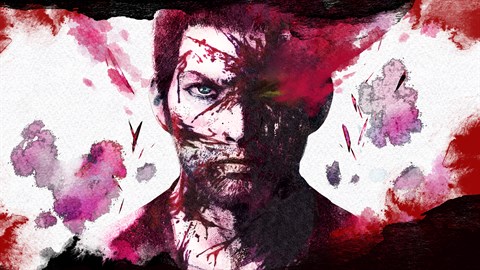 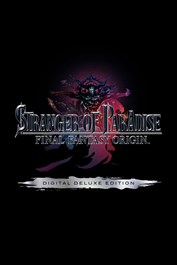 Product Contents • STRANGER OF PARADISE FINAL FANTASY ORIGIN (main game) • Season Pass (includes additional missions: "Trials of the Dragon King," "Wanderer of the Rift" and "DIFFERENT FUTURE") • Digital art book • Digital mini soundtrack About the Game With the memory of their struggle buried deep in their hearts... In this hard-core action RPG, Jack must hazard numerous challenges to bring the light of the crystals back to Cornelia, a kingdom conquered by darkness. Will restoring the crystals' light usher in peace or a new form of darkness? ...Or perhaps something else entirely? *This product is the Digital Deluxe Edition. The standard edition is a separate product. *Season Pass contents to each be released after the release of the main game. *Season Pass to become available for purchase at a later date. *Xbox Live Gold (subscription sold separately) is required to use online multiplayer features. *Certain Season Pass content only becomes accessible after the end of the main game story.