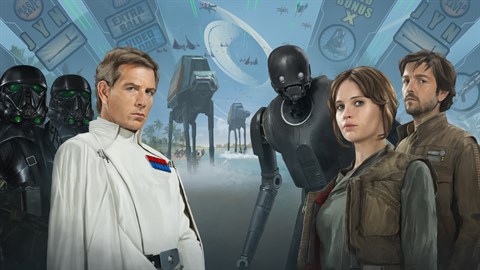 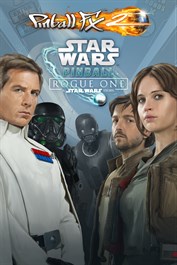 We have a mission for you. The Empire is testing a major weapon and we need to know how to destroy it. You have been recruited to a small band of rebel fighters to restore hope to the galaxy. Table features: - Rogue One’s adventures unfold in 10 story-related game modes, each with completely different playfield toys. - Avoid stormtrooper detection in stealth missions! - Engage in firefights and close combat in action-oriented game modes! - Face Orson Krennic and his death troopers in an intense multiball mode! - Try to evade the footsteps of the mighty stomping AT-ACT walker! - Assist the heroes by navigating the U-wing or by shooting down TIE strikers as the ship’s gunner!