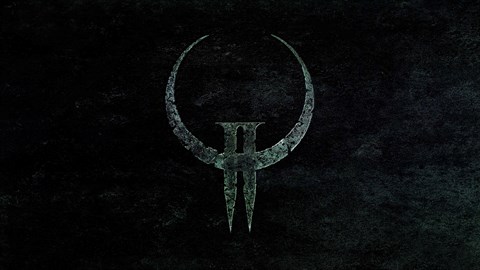 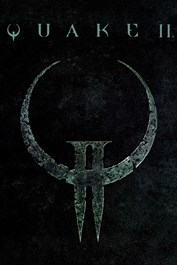 Developed by id Software in 1997, Quake II is a critically acclaimed first-person shooter and sequel to Quake that deviates from the original by introducing an entirely new science fiction narrative and setting. Story Mankind is at war with the Strogg, a hostile alien race planning an invasion of Earth. To prevent the invasion, humanity launched a preemptive strike on the Strogg homeworld...it failed, but you survived. Outnumbered and outgunned, fight your way through fortified military installations and shut down the enemy's war machine. Only then will the fate of humanity be known.