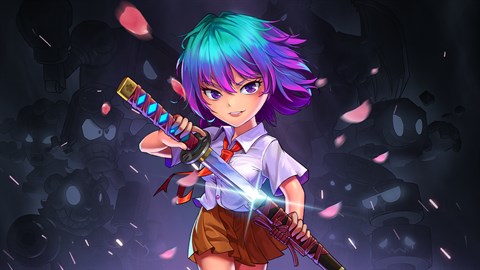 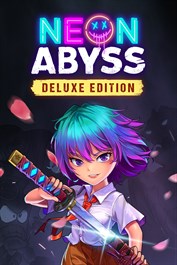 Combining furious run ‘n’ gun action and deep, roguelike mechanics, Neon Abyss pits you as a member of ‘Grim Squad’ – a task force set-up by Hades himself to infiltrate the Abyss and defeat the New Gods. Do you think you have what it takes to be the boss? Then lock ‘n’ load with the Neon Abyss Digital Deluxe Edition! The Deluxe Edition includes: Neon Abyss Game. The Lovable Rogues Pack: Take control of two extra characters as a result of Titan’s failed experiments – the katana wielding, Saya and the mind-bending, Amir. Alter Ego DLC Pack: Take on the New Gods with a series of Alter Egos for your characters. Chrono Trap: The Chrono Trap DLC brings a new Endless Mode and the Titan, Chronos, to Neon Abyss.