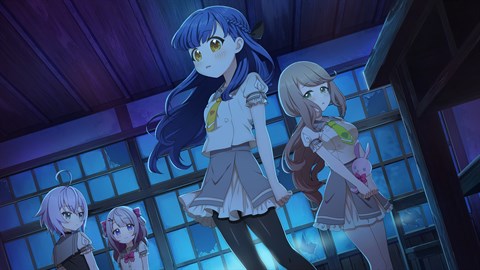 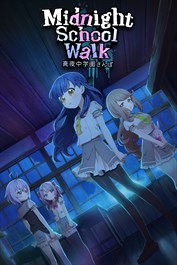 "I've been having strange dreams lately... dreams of a girl in pain..." In the summer of third year of high school, the movie club which he belongs in crisis of survival! Have make movie until Cultural festival, if don’t make impress the audience, movie club will be forced to abolish. To him who can’t come up with a movie idea The only friend of the same movie club coming suggests make a horror movie in the old school building on high school grounds. The cast of the movie is what a girl! Aiming for the suspension bridge effect and create something that looks like a bizarre phenomenon and the girls are thrilled to find themselves alone in an old school building, in a situation like a test of courage ... ! He happily accepted the proposal and will be able head to the old school building at night to preview the location alone with girl. —But what awaited them at the old school was something unexpected. Intersecting girl's problems and secrets.— Will he be able to keep the movie club alive ?