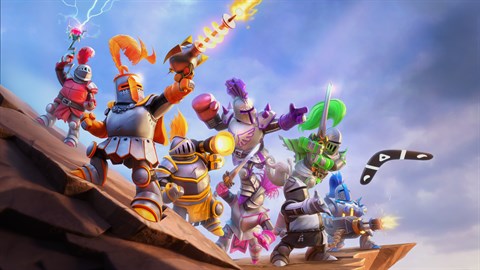 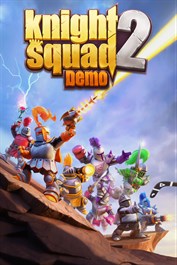 This demo is but a taste of the true multiplayer madness of Knight Squad 2, set to fully release this Holiday season. Knight Squad 2 is a chaotic arcade multiplayer game for up to 8 players. Pick an eccentric knight and fight for glory with wacky weaponry. Triumph over your friends in a ridiculous amount of game modes. It heralds the return of a beloved multiplayer experience literally anyone can play and enjoy. This time, the cartoonish characters have even more modes to fight in and wilder weapons to fight with. The mechanics are simple enough for any peasant: move around the field, swing your sword, block enemy attacks, grab a bazooka, mount a unicorn, annihilate your rivals and become the champion!