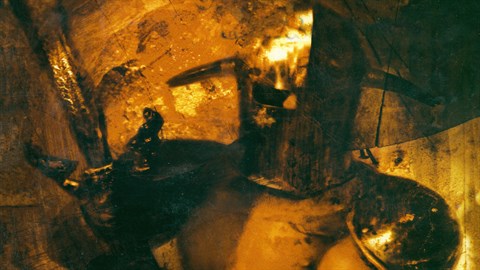 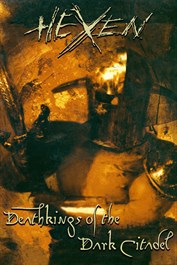 Hexen: Deathkings of the Dark Citadel

Hexen: Deathkings of the Dark Citadel is a fantasy first-person shooter and expansion to Hexen: Beyond Heretic developed by Raven Software and published by id Software in 1996. Story After defeating the evil Korax, the second Serpent Rider, and discovering the Chaos Sphere, you have been transported to the Realm of the Dead. Now, your only way home is blocked by hordes of undead and the Dark Citadel. Where Hexen ends, the true nightmare begins. Features - Three additional hubs: The Blight, The Constable’s Gate, and The Nave - Twenty new single-player levels - Six new deathmatch maps - New multiplayer options