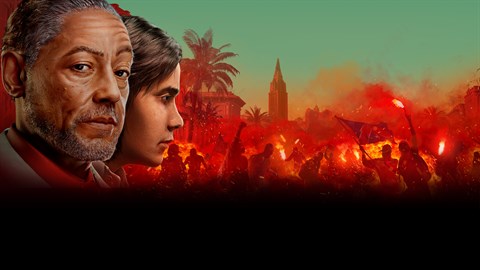 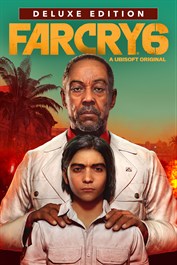 Get the Deluxe Edition of Far Cry® 6, which includes the game and the Ultimate Pack. The Ultimate Pack includes: - The Jungle Expedition Pack - The Croc Hunter Pack - The Vice Pack Play as Dani Rojas, a local Yaran, as you fight alongside a modern-day guerrilla revolution to liberate Yara! Fight against Castillo’s regime in the most expansive Far Cry to date. This game leverages Smart Delivery allowing access to both the Xbox One title and the Xbox Series X|S title