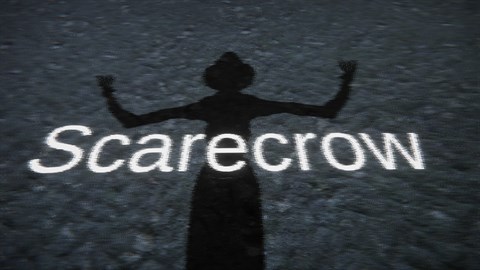 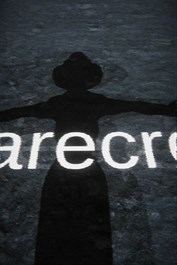 BUY ONCE, PLAY ANYWHERE. This game is playable on Xbox One or PC, buy it here and you can download it to either device at anytime. Background: After the dissappearance of the population of a local farm, Slender hysteria has once again reached an all time high; sending curious teens and desperate vloggers alike to the horrid site (cameras in hand) in the hopes of getting video footage of the aftermath of the strange phenomenon. As the story goes, one dark and foggy night, the owners of the farm were awakened by the sound of rushing feet making their way downstairs. Upon investigating, they were met with the sight of their son staring out of the kitchen window, mesmerized. There was a motionless figure in front of their house, tall in appearance, as lanky as the captivated son. Whatever he saw would soon lead to the father barreling out of the front door, shotgun in hand. What happened next is often described by neighbors as one hour of isolated screams that would end as soon as they began. As the alarm on the farm sounded off, and the population of the farm evacuated, the neighbors could see from their distant houses on the hills the flashlight beams of the desperate individuals trying to escape slowly begin to exstinguish one at a time. Then one at a time became two at a time... then the flashlights beams began to dissappear more quickly. Suddenly screams at completely opposite ends of the farm were piercing the foggy night sky and would immediately vanish into the dark pockets of fog left by the dissappearing flashlights beams. Upon police arrival the lot was completely void of any signs of life. The main house and all surrounding buildings were empty shells. The doors were left open, but the windows remained intact. The crops surrounding the greenhouse were completely unharmed, but of all the things the theives could have taken, it was the scarecrow that sat amidst the crops that had gone missing.