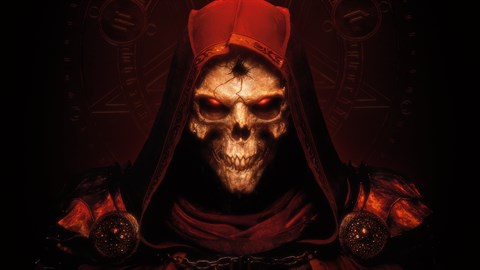 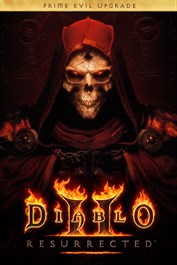 PEGI 16
For ages 16 and over, Strong Violence, Online Game