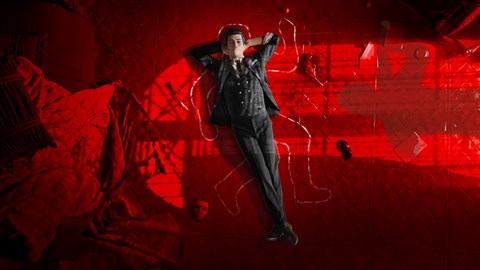 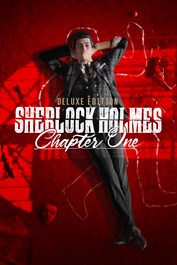 Restricted
For ages 18 and over, References to Sexual Violence