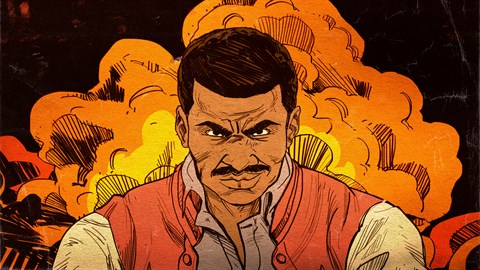 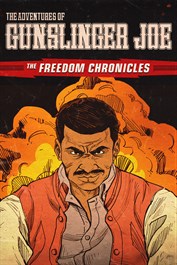 Your mission to liberate America from the Nazis has only just begun. Continue the fight in The Adventures of Gunslinger Joe, the first in a series of three DLC packs available as part of the Wolfenstein® II: The Freedom Chronicles. Play as the unbreakable Joseph Stallion, a former professional quarterback forced to play soccer by the Nazis! Using your Ram Shackles ability, smash through hordes of Nazi soldiers from the ruins of Chicago to the vastness of space! Only you can overcome the Nazi threat in…The Freedom Chronicles!