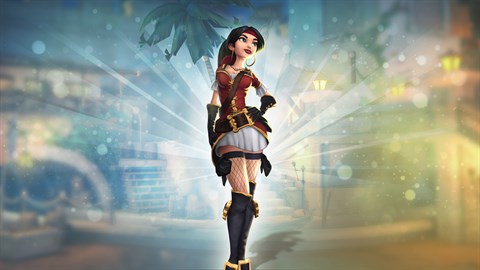 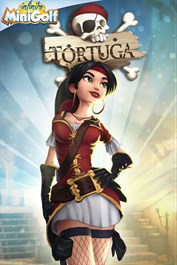 Set sail to the lovely Caribbean pirate town of Tortuga and play alongside a crazy cast of pirates as you embark on a new Infinite Minigolf adventure! Captain Salvador and his crew of buccaneers have many pirate inspired surprises while you play through the 108 holes across four brand new tournaments. Build your own pirate themed course using brand new tiles and pirate themed objects, and share them with the Infinite Minigolf community! - Play minigolf in the lovely pirate town of Tortuga - 108 new holes in four tournaments - Brand new pirate-themed tiles and objects in the course editor - Unique pirate-themed avatar items to unlock