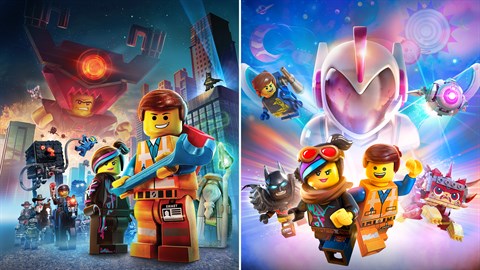 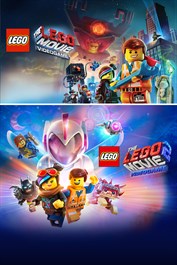 The LEGO Movie Videogame Bundle consists of 2 games based on the blockbuster films: The LEGO Movie and The LEGO Movie 2.  LEGO Movie Videogame - Join Emmet and an unlikely group of resistance fighters in their heroic quest to thwart Lord Business' evil plans - a mission that Emmet is hopelessly and hilariously unprepared for. It's a wild ride with a surprising mix of over 90 playable characters!  LEGO Movie 2 Videogame - Bricksburg is in ruins and Emmet's friends have been taken! Team up with Emmet and a host of heroic characters to save their friends from the strange inhabitants of the Systar System.