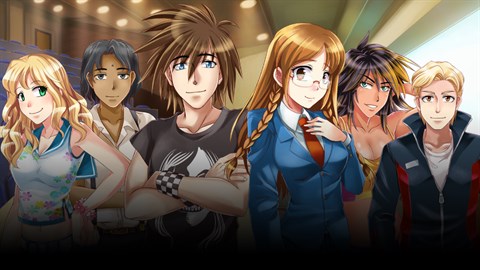 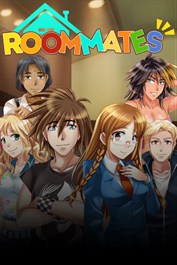 Play as either rock god Max or book smart Anne as they make their way through the first year of their college experience. Between bitter tenured professors and a ridiculously distracting student body, it's going to take everything they've got just to make it to year two. They'll share their dorm life with four other tenants as they pick their class load, pick their jobs, and maybe even pick someone to have a little extra curricular fun with. Features: * Play as Anne and romance Dominic, Rakesh, Max and Isabella * Play as Max and romance Sally, Anne, Isabella and Rakesh * Hilarious light comedy writing guaranteed to make you laugh * Life simulation gameplay with full scheduler and stats raising * Original soundtrack by Leetstreet Boys including the main theme "My Name In Lights"