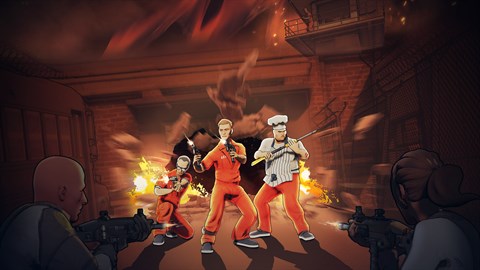 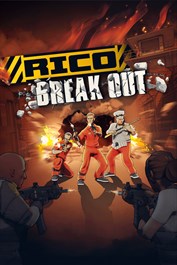 A mass break-out at the San Amaro prison has brought to the streets a dangerous and unpredictable set of enemies. With a city-wide ordinance in place, the RICO team is drafted in to help. A deadly new gang of prisoners, some still dressed in their prison-issue jumpsuits, and with weapons stolen from the prison’s armoury are holing up across the city. In turn, players have access to a set of new weapons. • G-18 - Fully automatic pistol • USG45 - High calibre sub-machine gun • K36 - Short-barrel special forces rifle PLUS: A new lockdown level sees the player trapped in the San Amaro prison facing down the escaped prisoners trying to take them out.