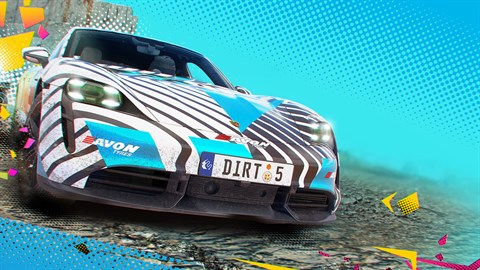 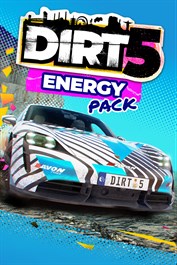 "Legends of the American and European automotive scenes are represented in the four new cars as part of the Energy Content Pack. West of the Atlantic, the Chevrolet Silverado 1500 and GMC Sierra PreRunner burst onto the scene – two trucks with immense power, adapted to survive the most extreme conditions. To the east, we find the eye-catching Alpine A110 Sports X – an experimental effort by the iconic French manufacturer, combining sportiness and ruggedness to conquer all routes. The same can be said of the Porsche Taycan Turbo S, a revolutionary electric monster, generating well over 700bhp to mix futuristic power with precision engineering – perfect to let loose around DIRT 5’s varied global routes. All four cars are playable in all game modes – including in Career, where we’re adding another 25 bespoke events for you to take on, many of which using classes which feature the four new cars in DIRT 5. Head to Brazil, New York, South Africa, Nepal and more destinations to take part in new scenarios, including dynamic and extreme weather conditions to overcome. Two new exclusive sponsor options will also be available in Career - Xite and MadCroc - and completing the new events when signed to these sponsors will unlock new personalisation items, such as bespoke liveries, stickers, lanyards, and custom livery editor options." To use the content within this pack, you must own DIRT 5. This pack is included as an entitlement for Amplified Edition and Year One Upgrade / Edition owners.