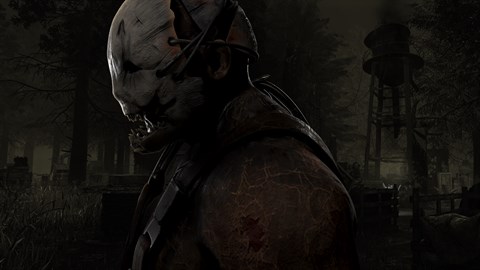 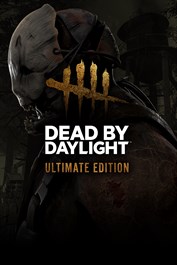 The world’s deadliest game of hide & seek. Step into the Fog as the hunter or the hunted with a selection of 34 original Killers and Survivors from previously released chapters. Every character in Dead by Daylight comes complete with a compelling backstory tied to a set of powers and perks that guarantee no two look, move, or play alike. Work together to escape, or stalk and sacrifice every Survivor as you discover, explore, and master both sides of this extensive roster. The Ultimate Edition includes the base game, all maps, and the following Killers and Survivors (previously released in our Chapter add-ons): • The Clown and Kate Denson • The Spirit and Adam Francis • The Legion and Jeff Johansen • The Plague and Jane Romero • The Oni and Yui Kimura • The Deathslinger and Zarina Kassir • The Blight and Felix Richter • The Twins and Élodie Rakoto • The Trickster and Yun-Jin Lee