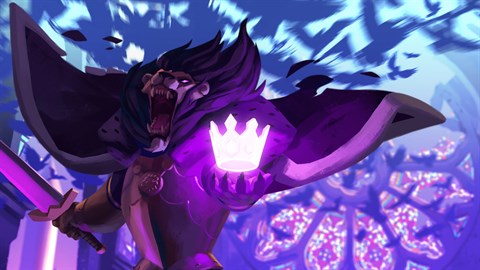 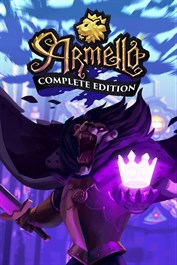 EVERYONE 10+
For ages 10 and up, Fantasy Violence, Mild Blood, Alcohol Reference, Mild Language