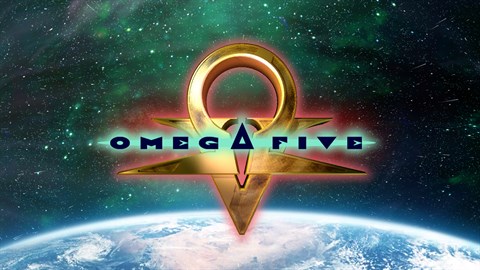 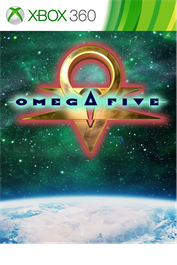 Single Player, Local Multiplayer 2, HD (High Definition). The baddest guys around have been gathered together in order to save the beautiful planet from the clutches of invaders! Take control of characters such as a pirate, alien, or samurai and unleash aggressive action against the invading mechanical life forms using the most awesome weapons in the galaxy! Team up with another player in multiplayer for co-op action or go solo in single player and shoot for the high score with Omega Five's intense scoring system! This game requires the Xbox 360 hard drive or the 512MB Memory Unit for storage. There are no refunds for this item. For more information, see www.xbox.com/live/accounts.