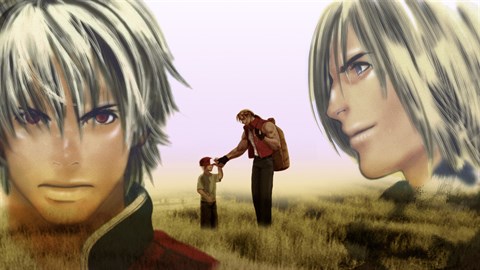 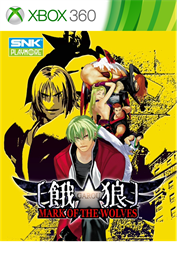 It is the latest title of the Fatal Fury series [GAROU -MARK OF THE WOLVES-] comes to Xbox LIVE! With the New Hero “Rock Howard” who is only son of Geese Howard and rose up by legendary wolf Terry Bogard, story of the new wolves begin. It banned the traditional line-system but instead bring in the brand-new systems such as “Just Defense”, “T.O.P. In” and “Braking”. It is not only system which renewed but also all the characters are new comers only except Terry Bogard. Don’t miss the extreme battles of wolves! This game requires the Xbox 360 hard drive for storage. There are no refunds for this item. For more information, see www.xbox.com/live/accounts.