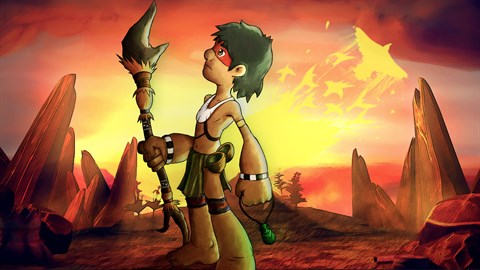 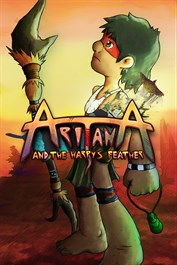 Aritana and the Harpy's Feather

“At the sunrise, it will be too late...” Run against time in a platform adventure based in changing postures. This ones defines attributes like speed, jump, attack and special abilities. Choose one of them to get over obstacles and fight spirits from the forest in a fast, intuitive and fun game. You will be able to learn new attacks and abilities and create combos that will help you fighting the spirits. As if wasn’t enough, the beast Mapinguari will be chasing you and will be responsible for battles that requires focus and mastery of all skills learned. Aritana was the most relevant brazilian title in 2015, winning three “Best Game” awards, one “Best Sound” award and other three nominations. High quality graphics and a solid gameplay made this game turnout in a brazilian success. The story is based in the national culture, which gives the market something new and fun. Join us in this new experience and face the forest’s challenges!