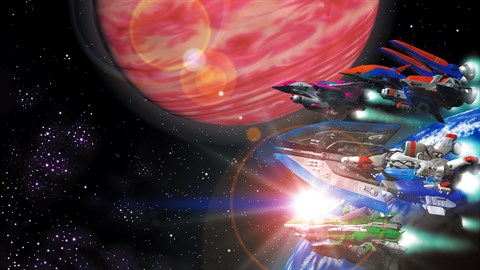 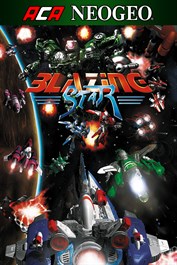 "BLAZING STAR" is a shooting game released by SNK in 1998. Your mission is to take on the sinister AI “Brawshella” that is the main culprit behind an army of deadly biological weapons. You have 6 different ships at your disposal for this task. The game features classic high score gameplay with higher points awarded when players land successful charge shots to chain multiple enemies. The "ACA NEOGEO" series has faithfully reproduced many classic NEOGEO masterpieces. Players can change various game settings such as game difficulty, and also reproduce the atmosphere of arcade display settings at that time. Players can also compete against each other from all over the world with their high scores. Please enjoy the masterpiece that built a generation for video games.