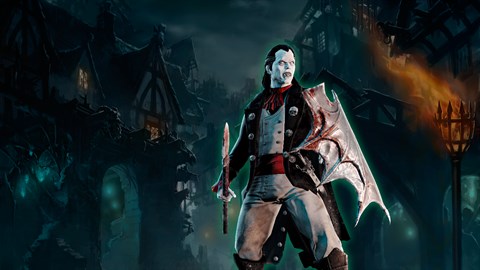 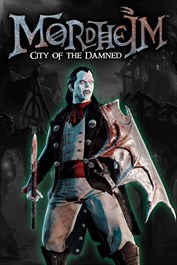 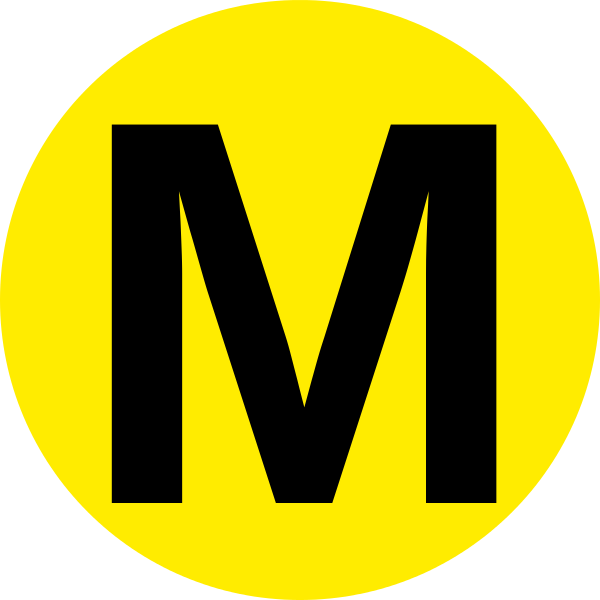 This Warband adds the Undead, with 7 new unit types and a fully playable campaign featuring the unique Dramatis Personae, Katherina von Dernsbach. On the borders of the Empire, beneath the World's Edge Mountains lies the forsaken province of Sylvania. Long a place of mystery and sinister doings, Sylvania descended into horror during the Black Plague when the necromancer Vanhel raised legions of the dead. Since that time, Sylvania has been a haunted land steeped in the darkest magic. From the ancient castle of Drakenhof, Count Vlad von Carstein rules the county, but his ambition drives him to seek greater power. With the Empire consumed by civil strife, Vlad sees opportunity. The warbands he sends into Mordheim, the wyrdstone they gather for him, are but the first steps in the war the vampire lord will soon wage on his mortal neighbours.