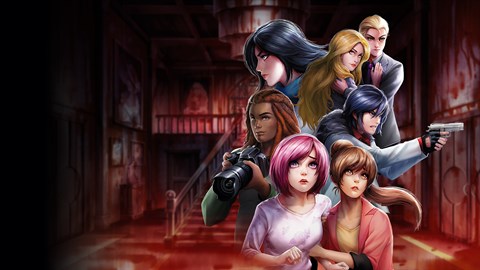 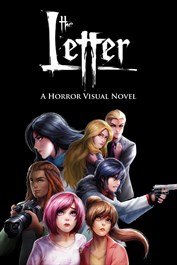 The Letter: A Horror Visual Novel

To what ends will one go in order to survive? When seven people fall prey to a vicious curse, they discover that the true threat rests not within the shadows, but within their own hearts and minds. The Letter: A Horror Visual Novel is an interactive horror-themed drama inspired by classic Asian horror films. Told through an immersive branching narrative, the game casts players in the ever-shifting roles of seven characters as they find themselves entangled in a mystery that’s plagued Ermengarde Mansion for centuries. The choices you make will shape and drive the story forward. Will you mend a relationship on the verge of collapse, or will you let it fall apart? Will you risk saving someone despite the consequences you could face or leave them to meet a gruesome end? Beyond the horror themes of The Letter: A Horror Visual Novel, there is heavy emphasis on character development and interaction. The fate of each of these individuals is in your hands.