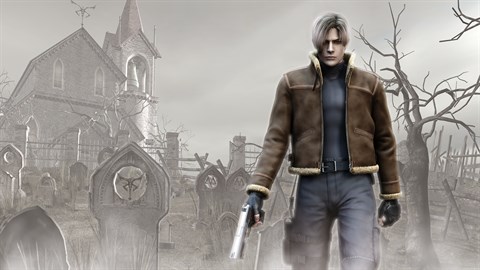 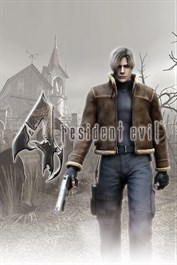 (Release: 2016) Resident Evil 4 arrives on Xbox One in full 1080p HD with an increased frame rate. This revolutionary masterpiece represented a turning point for the series as it brought the gameplay to a third-person over-the-shoulder perspective for the first time. Featuring a thrilling storyline taking place after the destruction of Umbrella Corporation, Resident Evil 4 not only changed the course of Resident Evil, but influenced countless other titles as well.