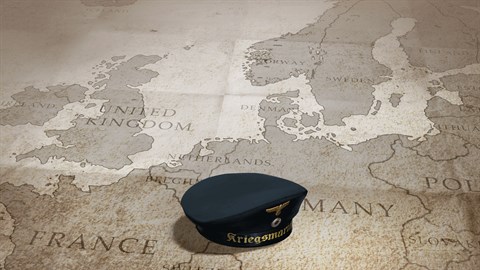 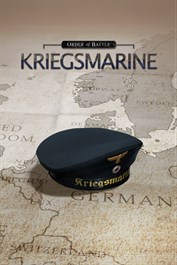 In Kriegsmarine we for the first time focus exclusively on the many engagements of the German Navy, as well as alternative “What-if” scenarios involving battles in the North Atlantic. Since our Pacific Campaign, this is the first that focuses exclusively on naval warfare, and in Europe nonetheless! Your focus is entirely on a German Naval core force. The campaign begins during 1940 where your main goal is to support the Wehrmacht by using your ships to assist them during various operations. Then we move to battles in the Atlantic and the Baltic, and it features several “what-if” situations as well: perhaps you can save the Bismarck, or even employ the Graf Zeppelin carrier! The icy North Atlantic is unforgiving, and only the finest admirals can see the battle to the end. Will you sail back to the Reich with cheering crowds awaiting your arrival at the docks? Or will your ships become underwater tombs for your men? Kriegsmarine features 9 different scenarios and many new units featuring naval and air warfare, including several naval bombers and flying boats!