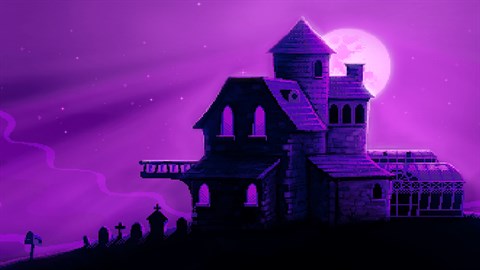 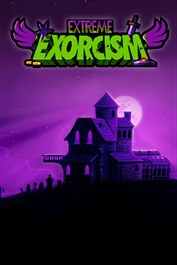 Extreme Exorcism is a paranormal platformer where every move you make comes back to haunt you. Take on the role of Mae Barrons; an Extreme Exorcist with extreme measures. Her supernatural skills are called upon when everything and everyone else has failed to rid a haunted house of its ghostly presence. Conventional methods won’t cut it with these ghosts. Instead, Mae comes armed with a deadly arsenal of ghost-busting weapons, from rocket launchers to razor sharp boomerangs. But these aren’t your average poltergeists. At the end of each round, a ghost appears and mimics your every move from the round before. The longer you survive the more extreme the game becomes. Engage in non-stop ghost annihilation in 10 eerie areas of the haunted house – each room presenting its own hellish hazard. Brave the winds on the balcony and the fire in the kitchen, surviving for as long as you can.