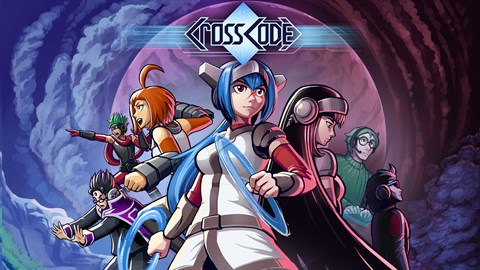 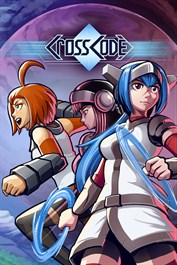 Finally, after years of uncertainty, the joke has become a reality. Manlea is real. Manlea is mighty. Manlea is powerful. And Manlea can finally be experienced in the CrossWorlds. Be strong, be full of muscles. We heard you. You wanted to play as a male character in your fictious MMORPG, role-play as a gallant and manly hero who saves the world. Be manlier. Be Manlea. Alright. Now we're out of jokes. Warning: Buy this DLC at your own risk. It does not change the gameplay. It just unlocks Manlea as a possible Skin. That's it. It might make you manly. It might not. If you buy it, it's your own fault. It does not change the gameplay or dialogues.