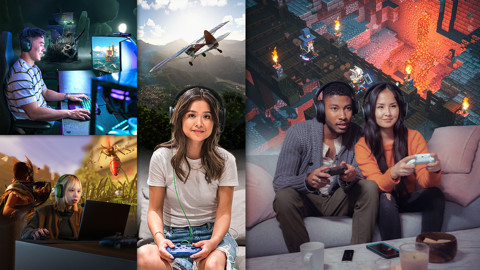 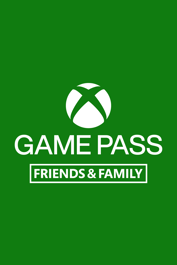 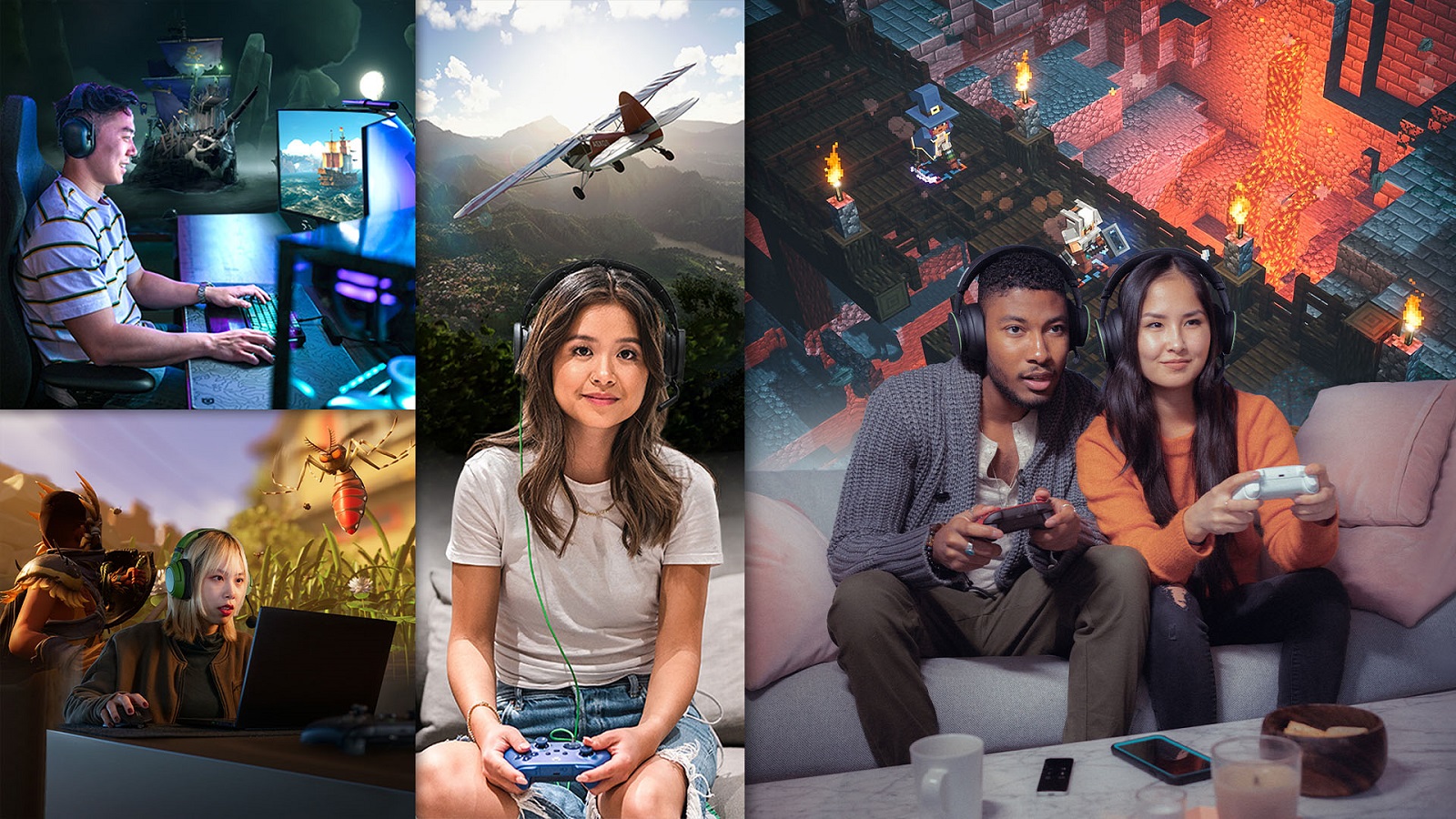 Share the fun of Game Pass with friends and family

Share all Xbox Game Pass Ultimate benefits among 5 family members and friends to enjoy hundreds of games together. Each member will enjoy a personalized experience where every account has its own gaming history, achievements, gamertag, saves, and built-in preferences. 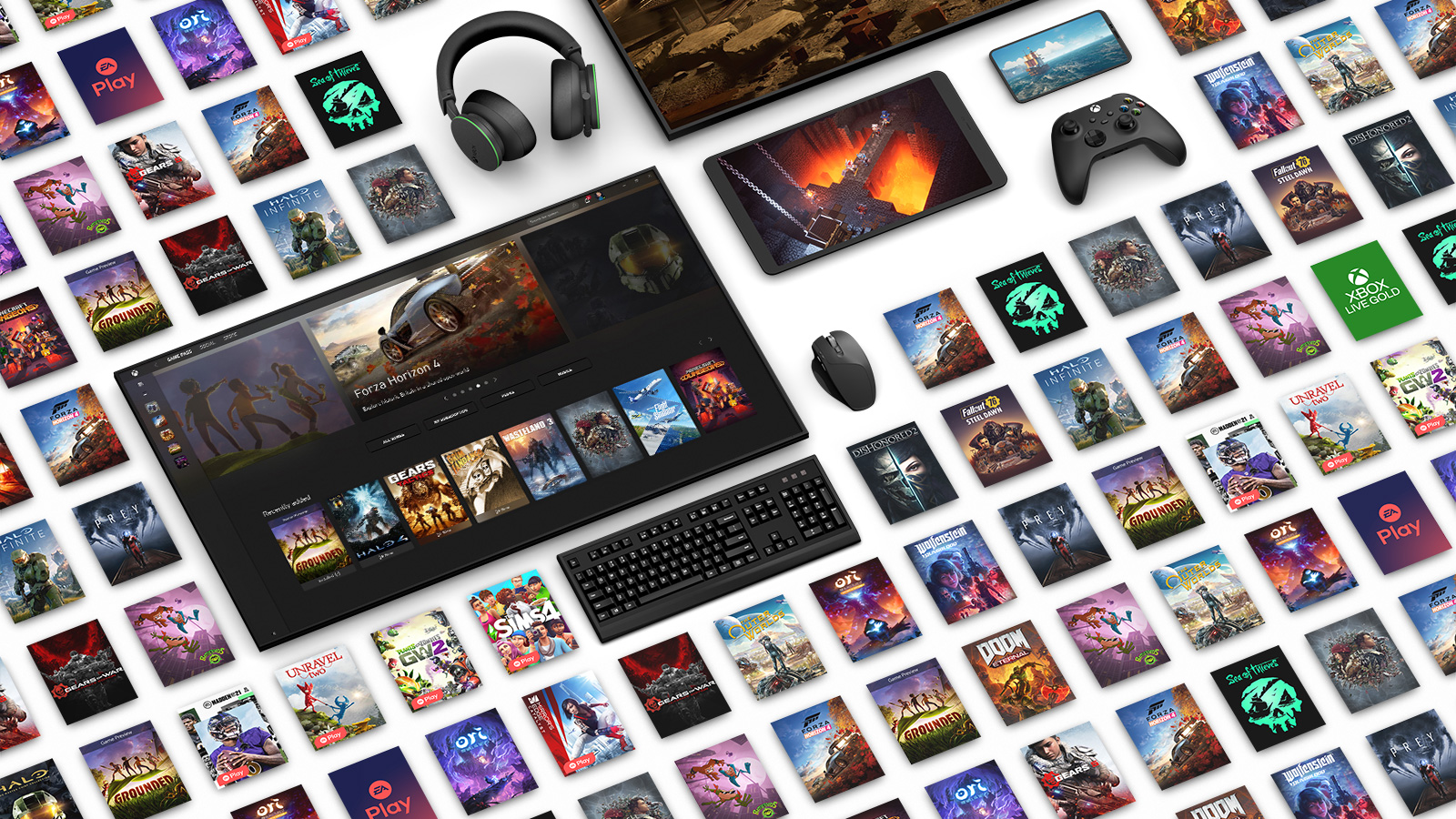 Play over 100 high-quality games with friends on console, PC, phones and tablets for one low monthly price. With games added all the time, there’s always something new to play. 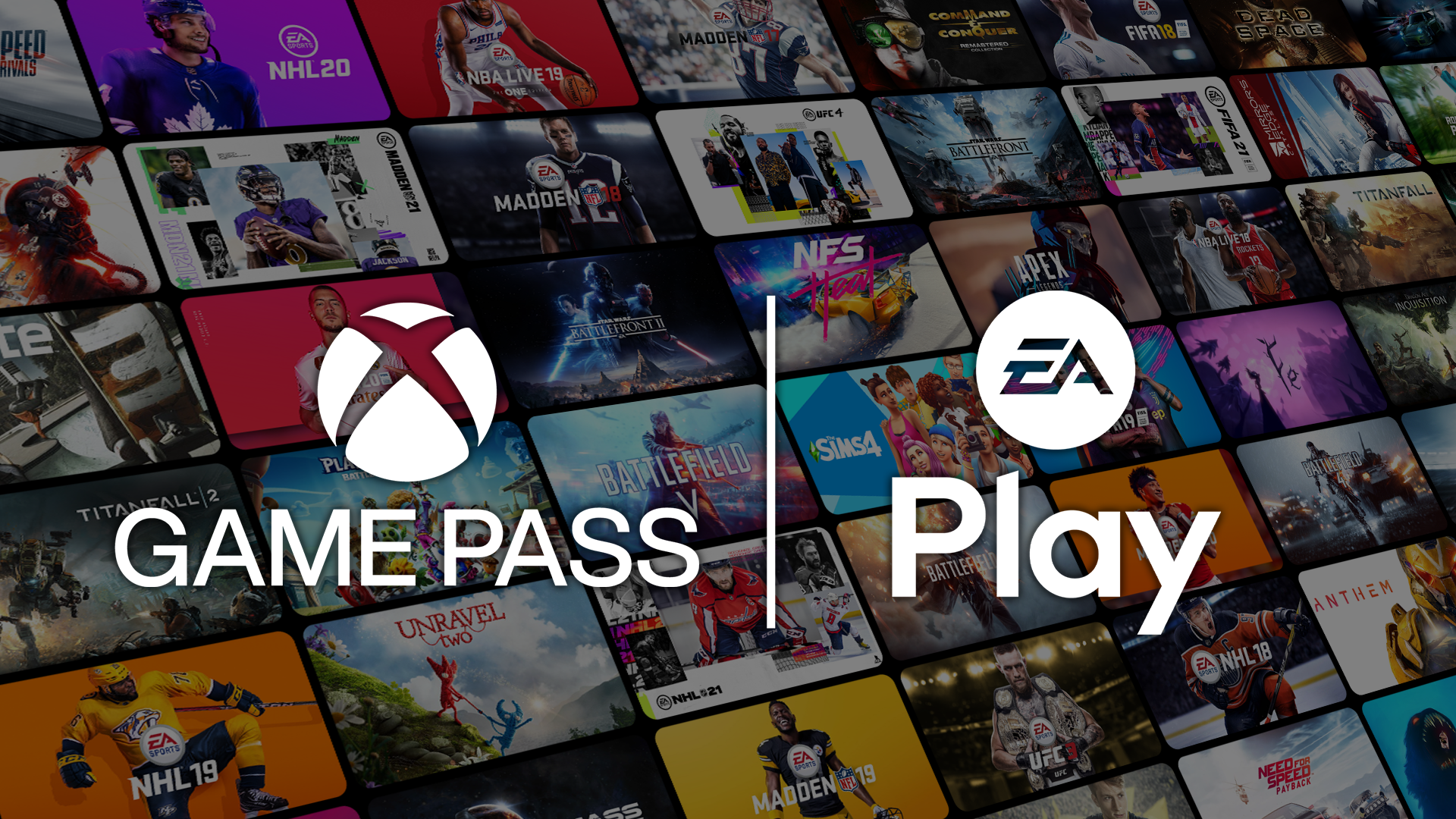 Includes an EA Play membership for no additional cost​​

With EA Play, members get instant access to a collection of EA’s best-loved series and top titles, exclusive in-game challenges and rewards, special member-only content, and trials of select games for up to 10 hours.​ 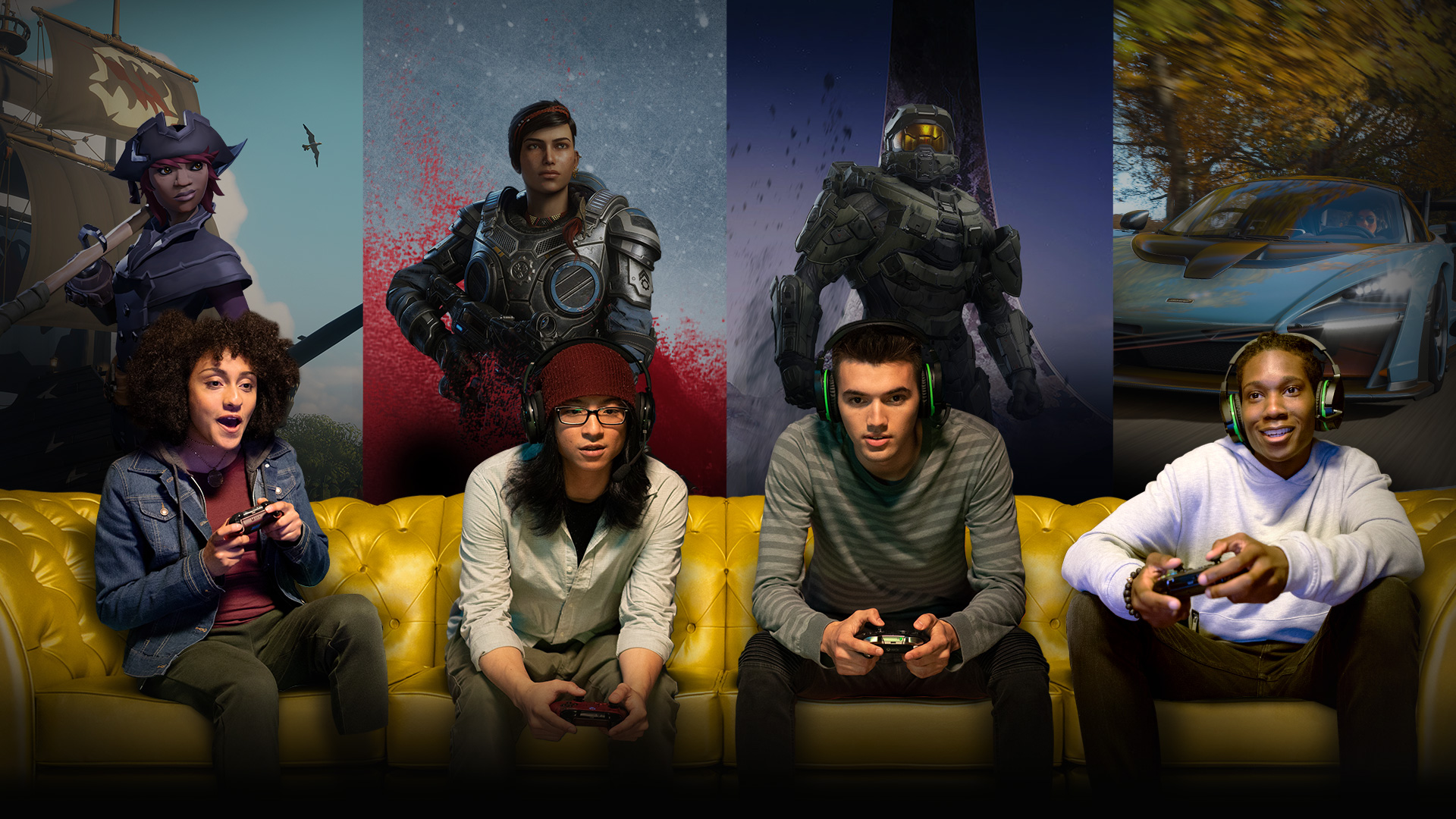 Includes all the benefits of Xbox Live Gold

Join the greatest community of gamers on the most advanced online console multiplayer network. Get free games every month, and save up to 50% in the Xbox Store.

Choose the plan that's right for you