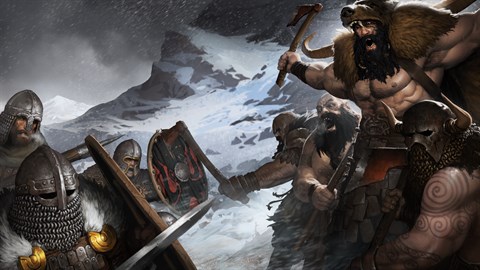 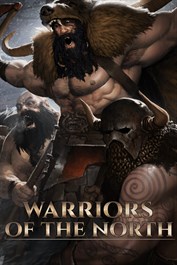 Warriors of the North

The 'Warriors of the North' DLC for Battle Brothers expands the game with a more distinct northern region, as well as different starting scenarios to pick for your mercenary company. Face an entirely new faction of barbarians in battle, wear new viking and rus themed gear, and follow the legend of the ‘Ijirok’, a mythical creature of the frozen north! Features: - Origins - Pick one of ten different origins and play as northern barbarians, peasant militia, or a flock of cultists. Each origin has special rules that shape your campaign into a different experience from beginning to end. - New Opponents - Face an entirely new faction of northern barbarians, complete with their own gear and unique mechanics. - Legendary Locations - Visit two new legendary locations and fight two new bosses in a quest that leads to a legendary reward. - Champions - Hunt down enemy champions and face them in battle to claim famed items for yourself. - New Banners and Gear - Dress in style with a collection of new viking and rus inspired banners, shields, helmets and armors. Use new weapons and let loose the new nordic warhound! - New Contracts and Events - Earn your stay in the north by taking on new contracts. Immerse yourself in leading a mercenary company with even more illustrated events. - New Music - Two new music tracks accompany you on your adventures.