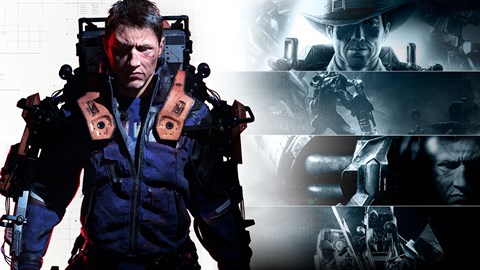 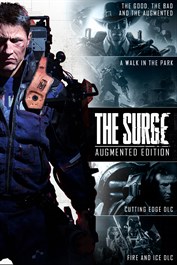 Survive the ultimate and extended experience of the hardcore action-RPG The Surge! The Augmented Edition includes the full game, all its expansions and all its DLCs. This bundle includes: • The full game • The Good, the Bad and the Augmented expansion • A Walk in the Park expansion • Fire & Ice Weapon Pack DLC • Cutting Edge Weapon Pack DLC • CREO Special Employee Kit DLC A catastrophic event has knocked you out during the first day on the job… you wake up equipped with a heavy-grade exoskeleton, in a destroyed section of the complex. Robots gone haywire, insane augmented co-workers and rogue AI - everything wants you dead. Defy deadly enemies and huge bosses in tight, visceral melee combat. Target and slice specific limbs off your foes, with a next-gen loot system where you loot what you dismember. Equip, upgrade and craft new weapons and armors sliced from enemies, and make yourself stronger through a fresh take on leveling-up.