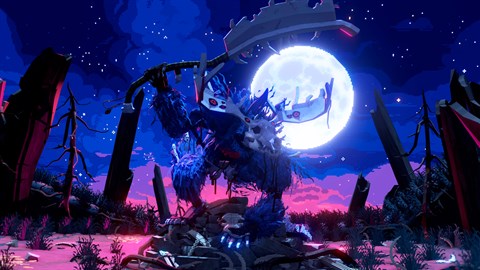 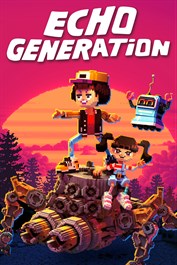 Echo Generation is a turn-based adventure game with a supernatural twist. Strange things are afoot in Maple Town: A mysterious crash leads you on a spooky adventure through your hometown. Battle monsters, complete quests and unearth secrets to reveal a conspiracy that transcends time. Active Turn-Based Combat Become a battle master and unlock your hidden potential by collecting over 30 Comic Books, each with their own unique minigames, skills and stat boosts. Gather Your Party Recruit adorable pet companions on your adventure and utilize their specialized skill sets to face enemies and bosses. Never leave your pets at home again! Explore and Uncover Secrets The folks of Maple Town are always happy to lend a hand as you complete quests and solve mysteries; some may unlock new paths or hint at a secret or two. Heartwarming Story Set in the 90s, Echo Generation has a heartwarming story about the supernatural, family and the nostalgia of growing up in a small town. Charming Voxel Art Style Immerse yourself in the stunning voxel art style of Echo Generation, the second title in the developer’s ‘Voxel Trilogy’ of games.