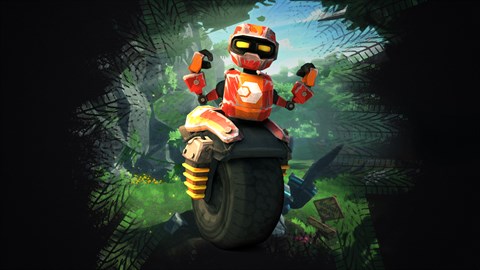 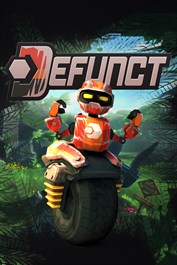 Supports Xbox Play Anywhere: yours to play on both Xbox One and Windows 10 PC at no additional cost Defunct is an indie adventure game with a focus on flow, speed and an engaging world. You are a broken robot that accidentally falls out of a giant cargo ship onto a post-human Earth, now inhabited by robots. You have to get back to your ship before it’s too late! You are equipped with a Gravitize engine. It is used to create a separate gravity around yourself; this is the main source of your speed. Use this in downhills to accelerate. But be careful, using it uphill will slow you down. In addition to this the world is full of different speed boosts such as Enerjuice, which you can pick up and use to go faster.